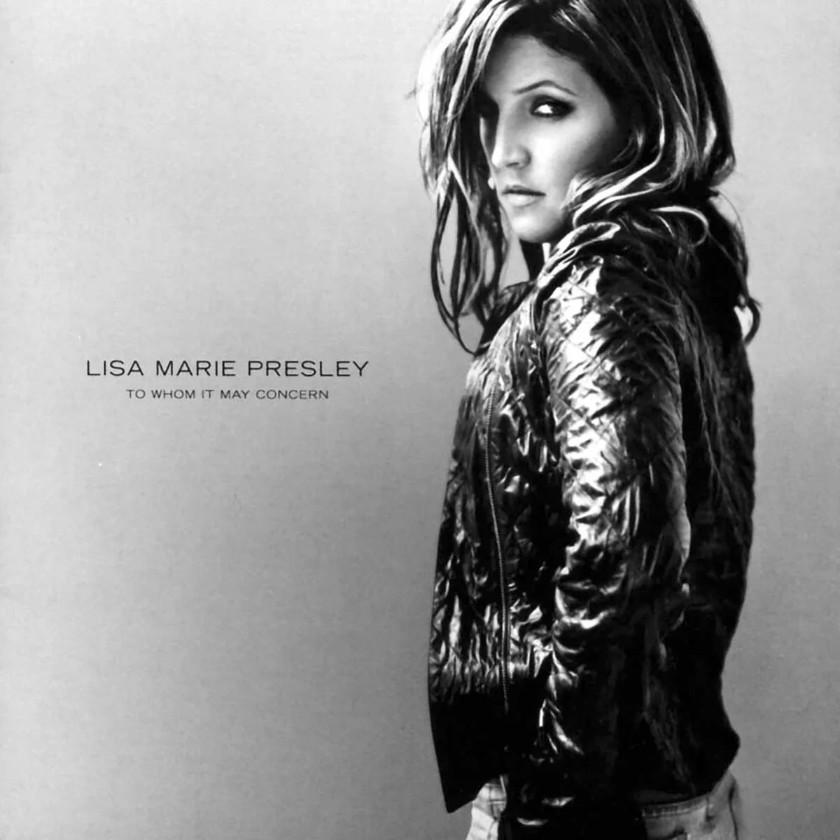 Lisa Marie Presley on the cover of her début album

Lisa Marie Presley, the daughter of the legendary Elvis Presley and the mother of actress and model Riley Keough, has died, aged 54, having suffered cardiac arrest at her home in Calabasas, Calif. on Thursday.

A family statement read, ‘Priscilla Presley and the Presley family are shocked and devastated by the tragic death of their beloved Lisa Marie. They are profoundly grateful for the support, love and prayers of everyone, and ask for privacy during this very difficult time.’

Presley was born in Memphis, Tennessee to Elvis and Priscilla Presley in 1968. When her parents divorced in 1973, she went to live with her mother in Los Angeles. Her father had named one of his private aircraft after her in 1975. In 1977, she jointly inherited her father’s estate along with her grandfather, Vernon Presley, when she was nine years old. When Vernon passed away in 1979, she became the sole heir, inheriting the entire estate, which had been held in trust, on her 25th birthday.

She oversaw her father’s charitable foundation and became a patron of the Dream Factory charity, which grants the wishes of terminally ill children.

She married for a fourth time in 2006 to Michael Lockwood, her music producer. With Lockwood, she had twin girls, Harper and Finley, in 2008. She filed for divorce in 2016.

Presley was a Scientologist, having left the church in 2014.

Her last public appearance was with her mother at the Golden Globes on January 10 to see Austin Butler win his best lead actor in a drama award for portraying Elvis Presley in Baz Luhrmann’s Elvis.

She is survived by her mother, her daughters, and her half-brother, Navarone Garibaldi.