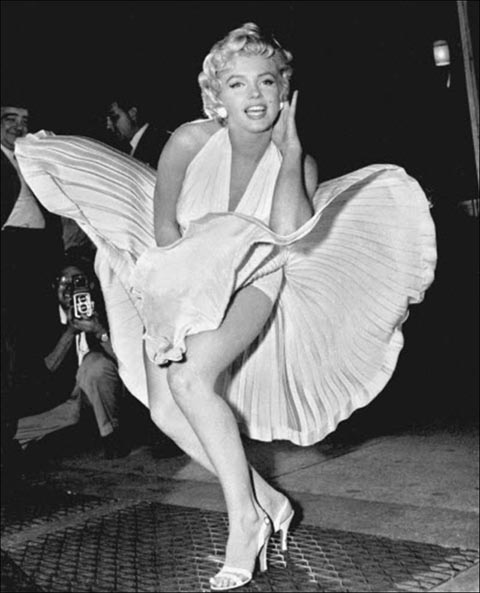 Debbie Reynolds has sold Marilyn Monroe’s “subway dress”, which the late actress wore in The Seven-Year Itch, earning $4·6 million.
The collector paid over $5½ million once fees were included, as part of Reynolds’ auction of her private collection of Hollywood memorabilia. She had collected the items over 40 years.
The dress was designed by William Travilla, and now holds the record for the most expensive ﬁlm costume sold. It beats, considerably, Audrey Hepburn’s Breakfast at Tiffany’s little black dress, which sold for $923,187 in 2006.
Reynolds believes it is Monroe’s image that contributes to the high value of the garment.
The Proﬁles in History auction at the Paley Center for Media in Beverly Hills totalled $22·8 million in sales. A second auction of Reynolds’ collection will be held December 3. 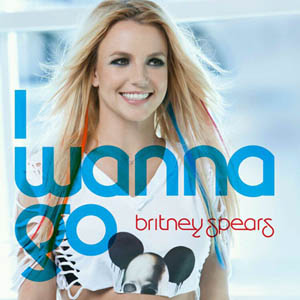 In other entertainment news, Britney Spears has released a teaser for her new single, ‘I Wanna Go’. The single débuts Wednesday.