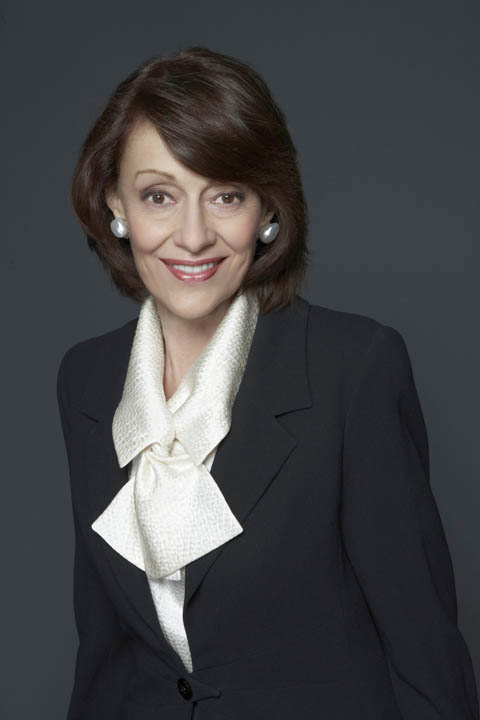 Evelyn Lauder, senior corporate vice-president of the Estée Lauder Companies, Inc., and the head of its fragrance development, passed away yesterday at her home in New York City with her family by her side, the company has announced.
Mrs Lauder was 75, and died of complications of non-genetic ovarian cancer.
She is survived by her husband Leonard Lauder, her son William, her son Gary and his wife Laura, and ﬁve grandchildren.
In a statement, William Lauder, executive chairman of the Estée Lauder Companies, said, ‘My mother carried the torch of our company heritage and the values that were passed to her by my grandmother, Mrs Estée Lauder. My mother and father were life partners as well as business partners. They nurtured the culture and growth of the Estée Lauder Companies, and as we grew, my mother was our creative compass and pillar of strength. Together my family and the company celebrate the beautiful person she was.’
President and CEO Fabrizio Freda said, ‘Evelyn embodied the heart and soul of the Estée Lauder Companies. She was one of the pivotal architects of our vision, values, and culture. She was dynamic, creative, smart, endearingly warm, generous, and incredibly gifted at connecting with people. Her enthusiasm was contagious.’
Evelyn Lauder was born in Wien, and ﬁrst caught sight of the Statue of Liberty as she and her parents arrived in the US, having ﬂed the Nazi occupation. She attended New York City public schools and Hunter College, and was a public school teacher for several years.
While a freshman, she was introduced to Leonard Lauder, the older son of Estée and Joseph Lauder, and married in 1959. She joined the family business that year.
Evelyn Lauder is credited with spearheading many new product developments at the Estée Lauder Companies. She created the Clinique brand name in 1968.
In 1989, she became senior corporate vice-president and head of fragrance development worldwide, and led the development of best sellers Beautiful and Pleasures.
Her philanthropic work saw her serving on the boards of Memorial Sloan-Kettering Cancer Center, the Central Park Conservancy, and the Evelyn and Leonard Lauder Foundation. In 1992, she co-created the Pink Ribbon, now recognized as the worldwide symbol of breast health, and launched the Estée Lauder Companies Breast Cancer Awareness (BCA) Campaign (www.bcacampaign.com). She founded the Breast Cancer Research Foundation (BCRF) in 1993, which has raised more than US$350 million and supports 186 researchers globally.
Mrs Lauder was also a published photographer, with her work represented in numerous collections, including the Whitney Museum of American Art, the Brooklyn Museum of Art, and the Museum of Fine Arts in Houston.