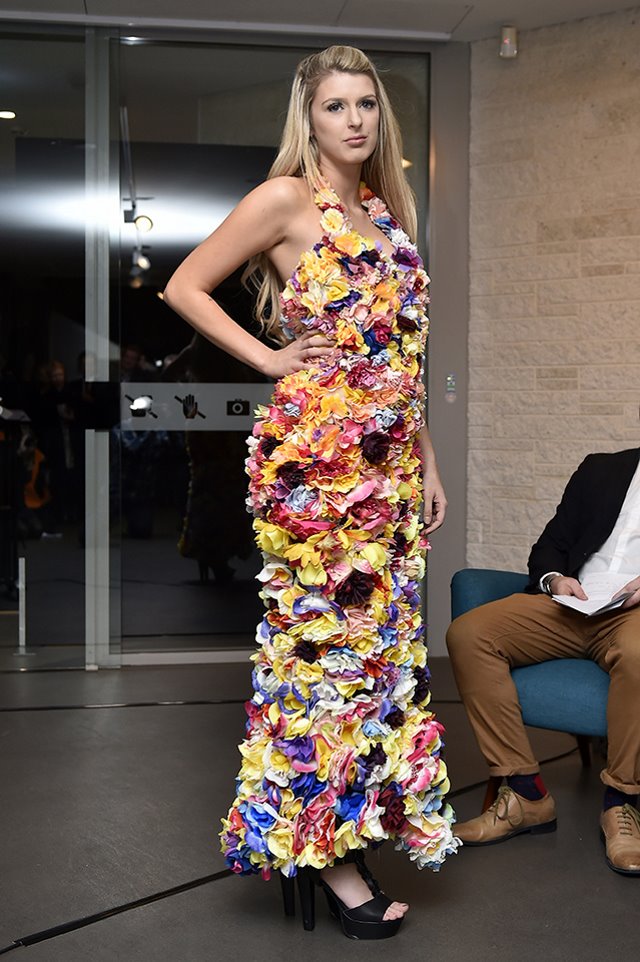 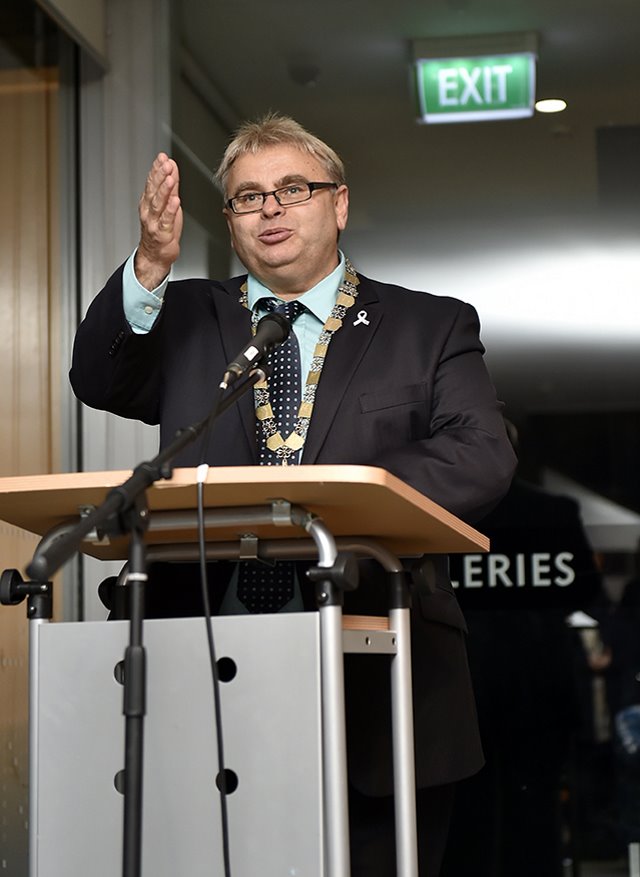 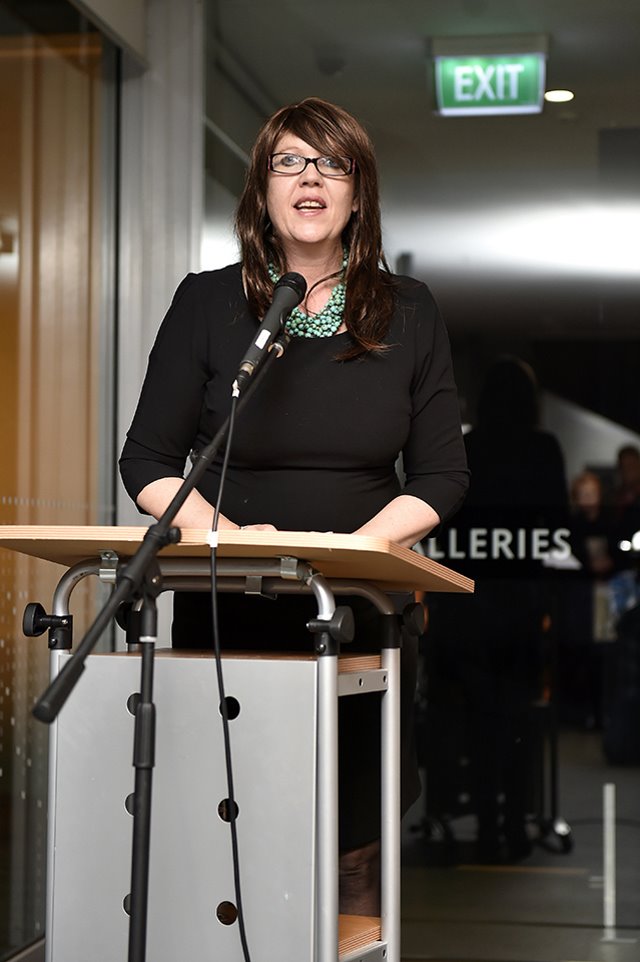 The third New Zealand Eco Fashion Week had its launch last night, hosted by the Mayor of Hutt City, Ray Wallace.
The Dowse Art Centre played host to the mayoral reception. Denise Anglesey, the founder and director of the event, introduced her team, and it was apparent from the very swish launch that feedback from the 2014 week on how to take things to the next level had been taken on board. It also demonstrated a growing confidence from the Mayor and council in the event.
Anglesey had secured Miranda Brown, one of New Zealand’s best known socially responsible designers, to headline for the Saturday show, and tickets to the event were selling faster than in previous years.
Peruvian Fair Trade shoe brand Inkkas, jewellery label Sylver & Shackel, Gem Chérie, Ron Tekawa, Dane Dagger, Julia May, Undivided and others showed that Angelsey’s event attracted designers from well beyond the region, and the 2016 event, she noted, could include a name from the US.
The Hutt City Council had come on board as the premier partner for New Zealand Eco Fashion Week, with Mayor Wallace noting his concern about the disposable culture that had emerged in recent times. He believed that this was extremely harmful for the environment, and praised the eco-fashion movement.
The Mayor also believed Hutt City to be a thriving, creative hub, with a growing part of the economy participating in its Technology Valley. He saw New Zealand Eco Fashion Week playing a strong part in the city’s creativity.
German-made Sante, a natural, organic make-up brand with a 100 per cent plant base, will be used on all 45 models at the event, and is a gold sponsor. The Hodge Group and Coffee News are the event’s other two gold sponsors.
Also present were Panache Model Agency, Salon Revue, and Peter Yealands Wines, which provided the alcohol at the launch.
The programme extends beyond the Saturday show; full details are at its website. There are talks from Brown on Thursday, a pop-up shop at 127 Jackson Street, Petone, a make-up demonstration, and a wardrobe swap.—Jack Yan, Publisher 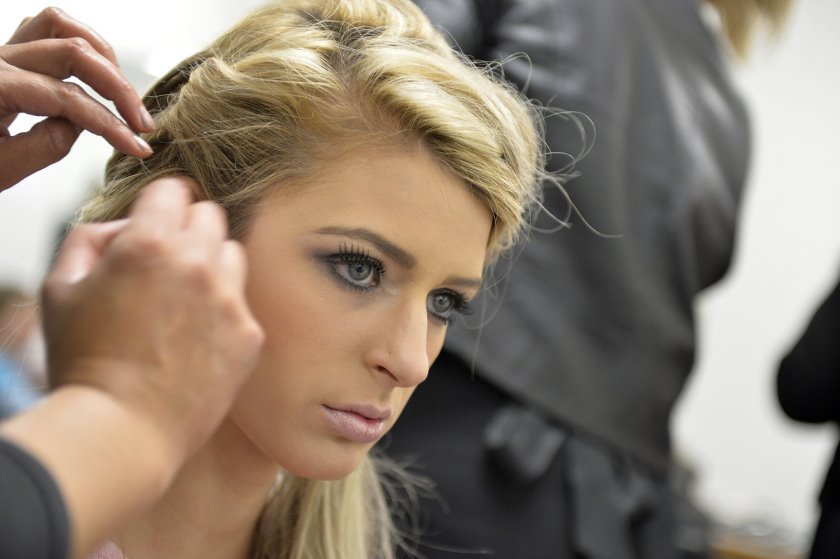 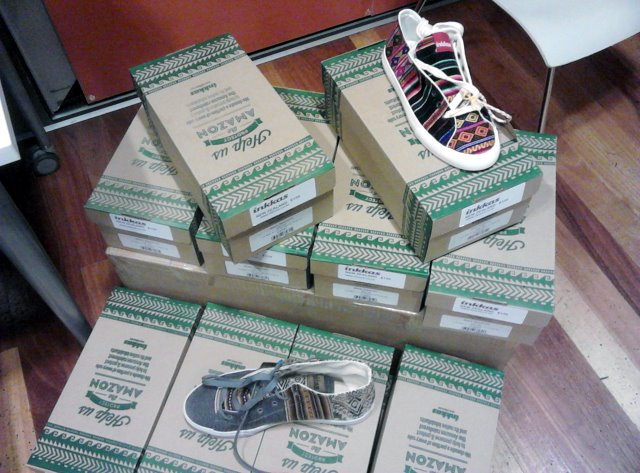