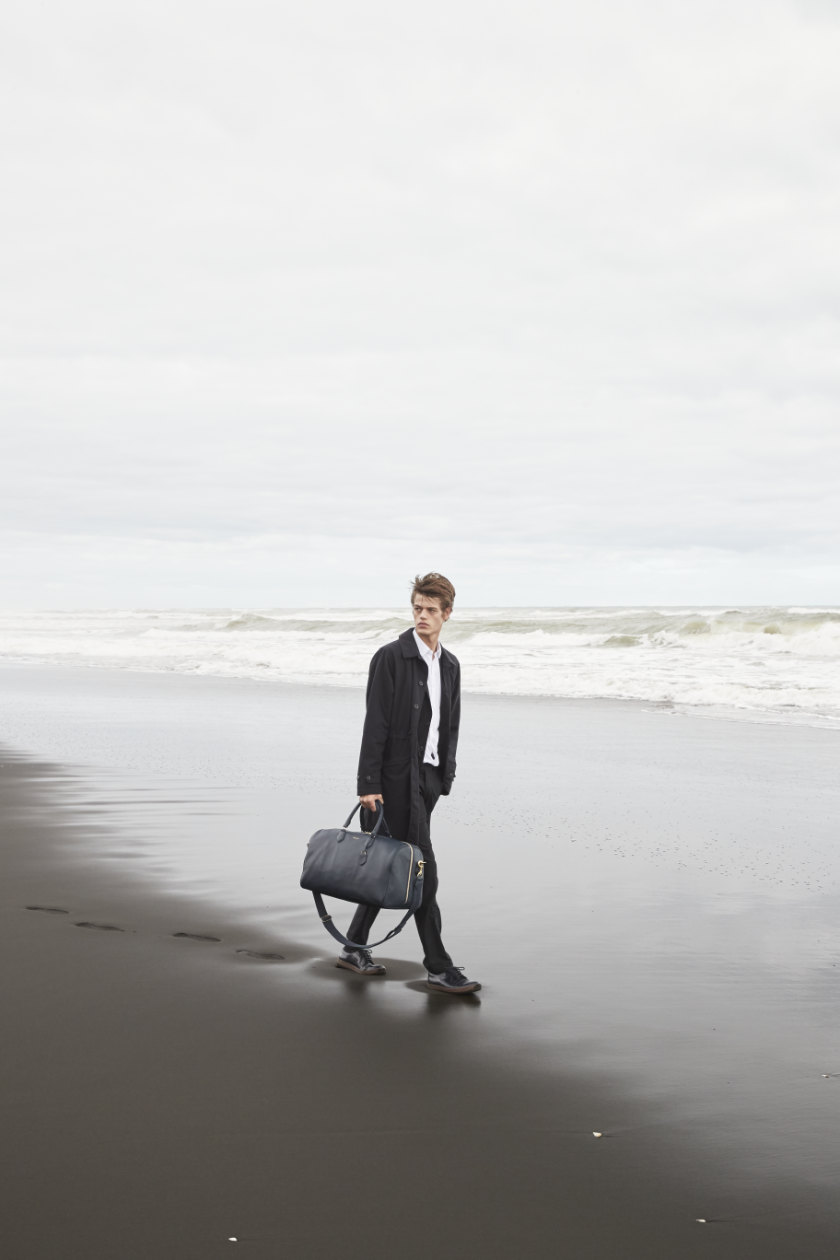 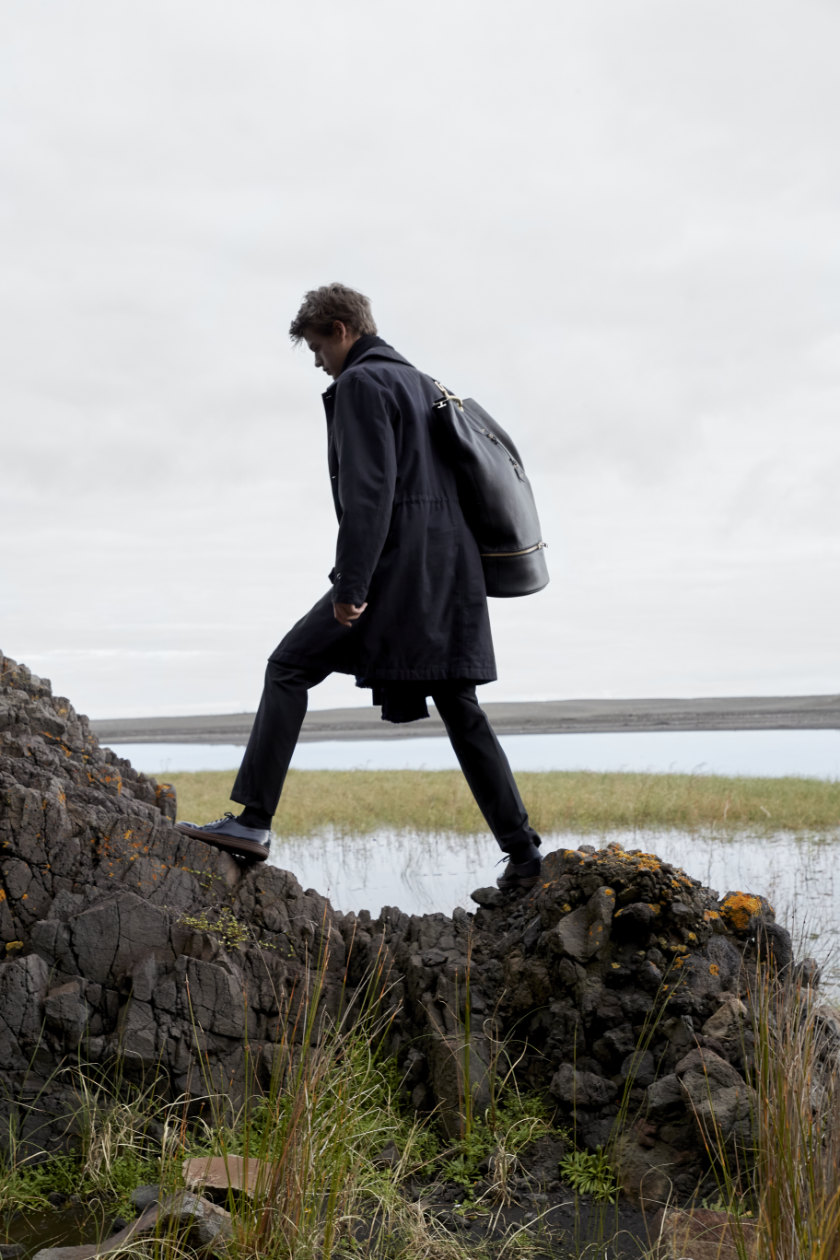 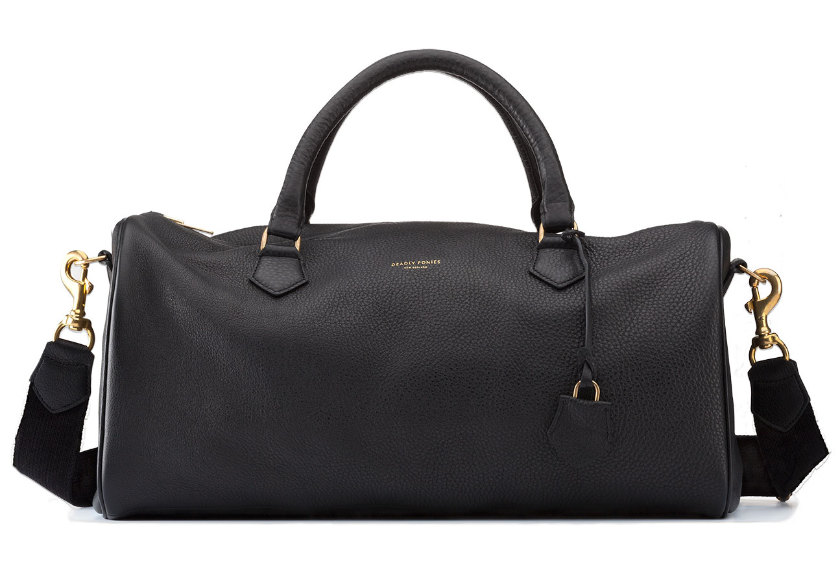 Deadly Ponies Man has launched its latest collection for 2017, inspired by the ocean, using Ink bovine leather and shearling, and brass highlights. It’s meant to convey the idea of a ‘moody seascape’ and an ‘intrepid voyager’, which the promotional images suggest. That’s interpreted with classic items such as the Phantom duffle (now a weekender with zips going right down the side) and a range of travel accessories; and if the seascape idea isn’t evident enough, a notebook inside Deadly Ponies Man’s compendium has pastel blue and white hues resembling water washing up on beaches. 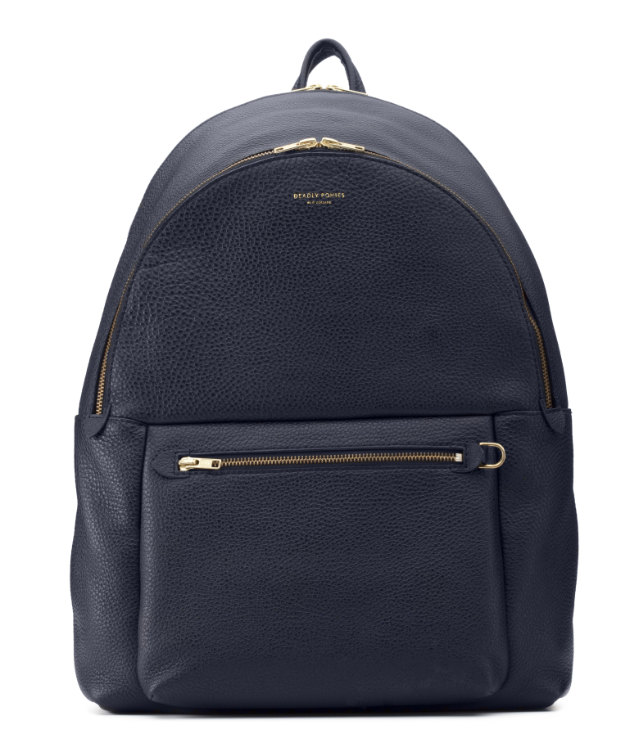 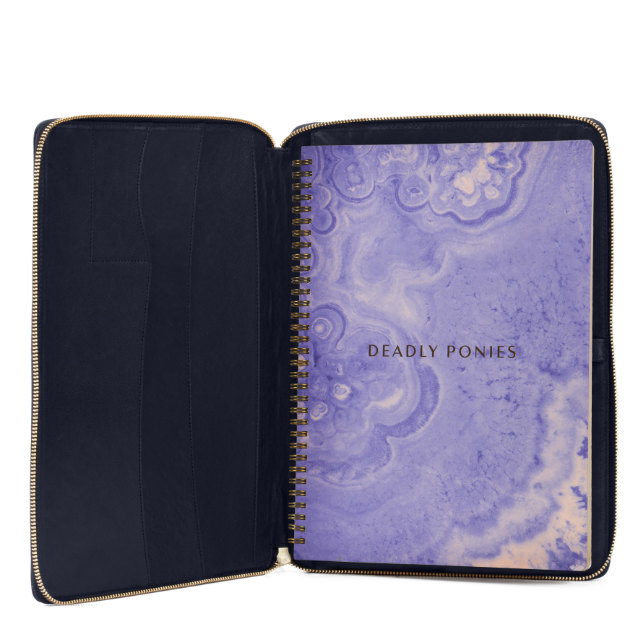 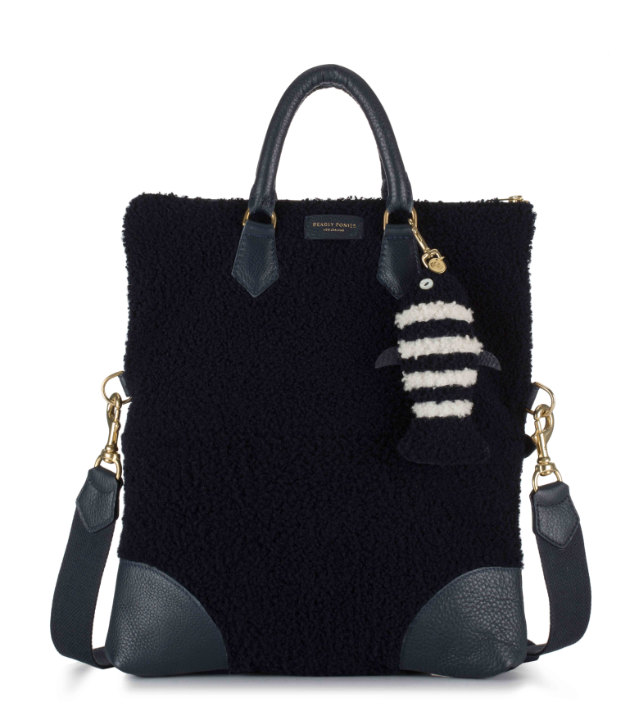 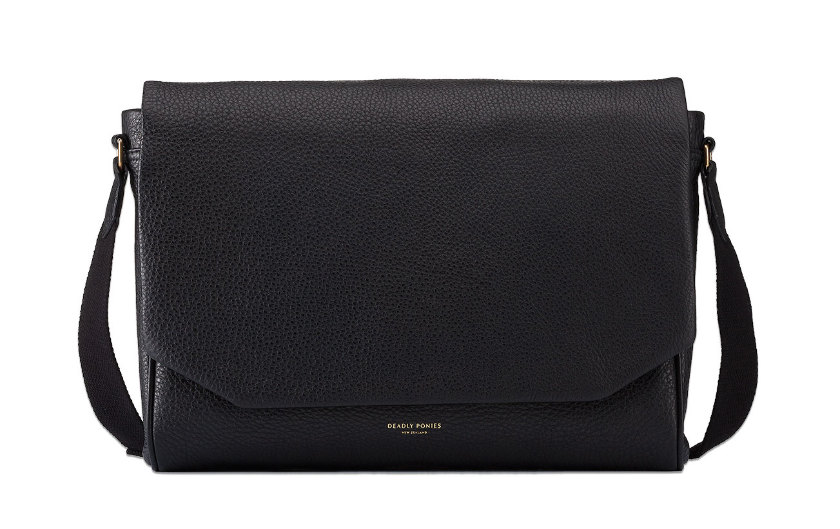 Bread & Butter by Zalando previewed its second festival of style and culture in Berlin, with the theme of Bold. Jefferson Hack moderated the evening, with Dame Vivienne Westwood the VIP of the evening. Others who spoke included Zalando brand marketing VP Carsten Hendrich; and a panel featuring Aitor Throup, Adwoa Aboah, Erika Bowes, Fergus Purcell and MikeQ. A light show, an interactive mirror installation, and a real-time face-projection mapping photo booth followed, with a live performance by Abra and DJs Zora Jones, Bambii and Why Be concluding the night. Other guests included Marie Nasemann and Peaches. The main event takes place September 1 to 3 at Arena Berlin, with more updates via Bread & Butter’s Instagram and Facebook.
Patricia Barker is the new artistic director of the Royal New Zealand Ballet, and takes up her post this month, succeeding Francesco Ventriglia. Barker is a former prima ballerina and, most recently, artistic director of Grand Rapids Ballet in Michigan. Ventriglia has programmed the RNZB’s 2018 national tours and Barker will realize these. Ventriglia is the guest choreographer for the company’s major commission, Romeo and Juliet, for which rehearsals begin now—the company says this will ensure a smooth transition with the outgoing and incoming directors working side by side for two months. RNZB board chair Steven Fyfe noted, ‘From a large number of excellent applications from New Zealand and all over the world, the board was greatly impressed by Patricia’s vision for all aspects of the RNZB’s activities, together with her experience as an artistic leader. Her knowledge of both contemporary and classical repertoire, as a dancer, coach and director also makes her an outstanding fit for the RNZB.’
Barker is the RNZB’s 12th artistic director and the second woman to hold the position (after Una Kai in 1973–5). 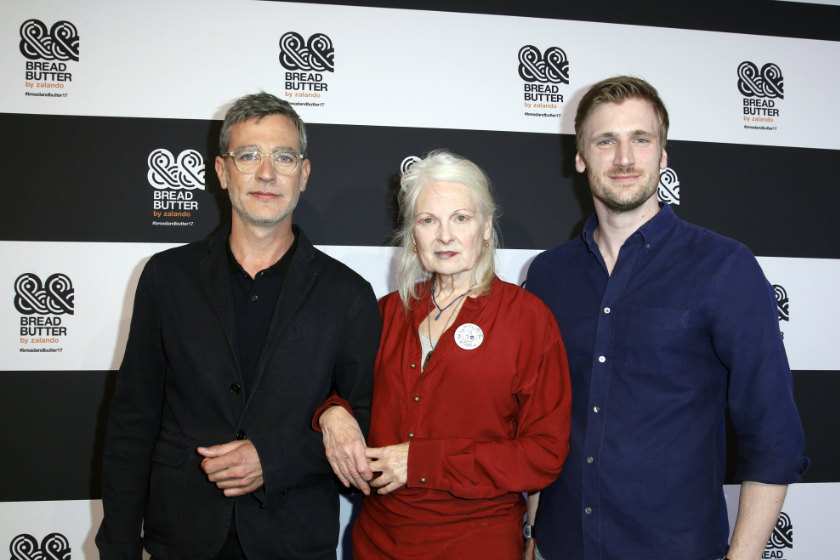 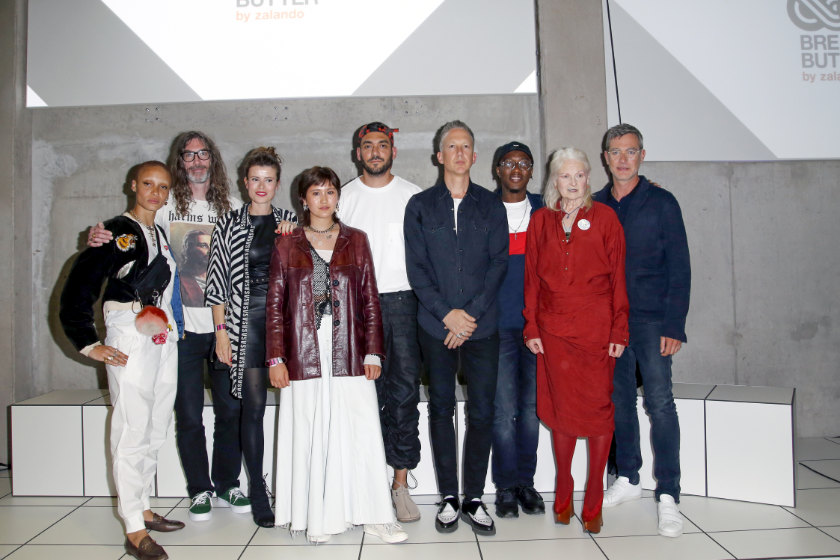 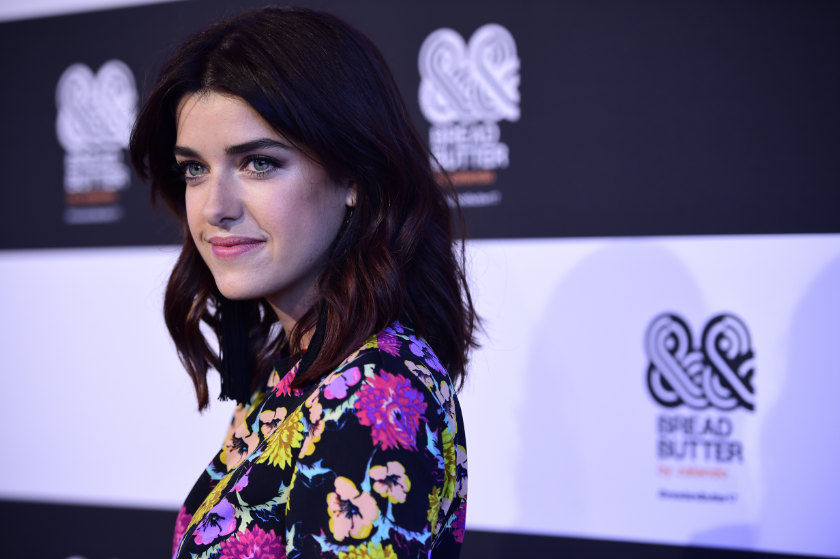 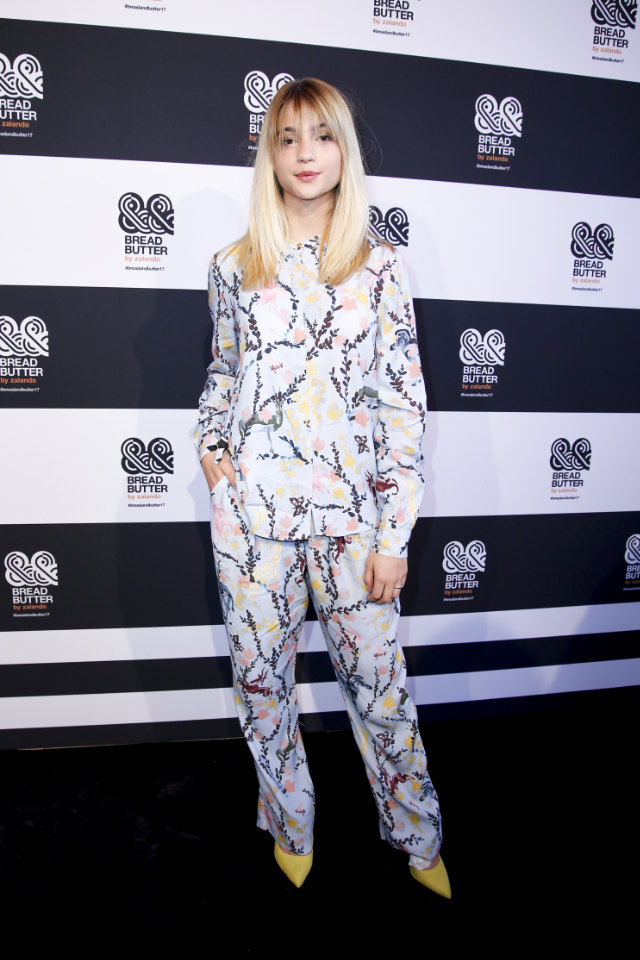 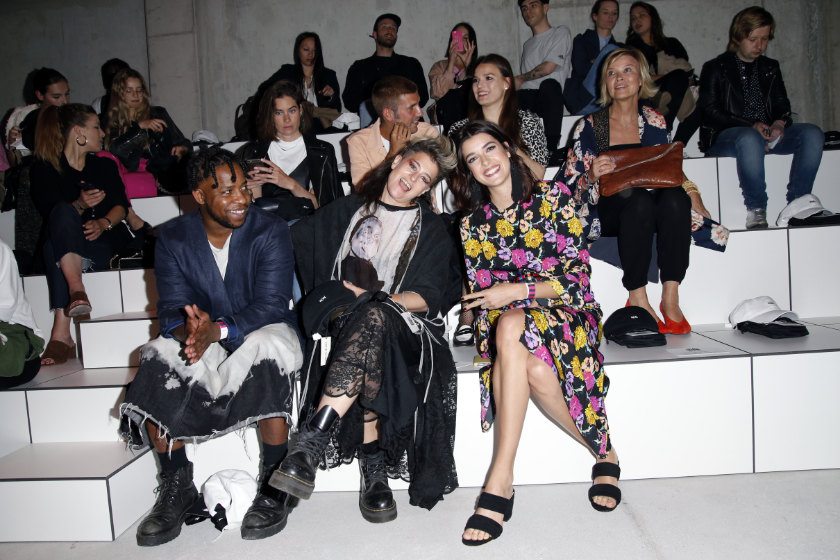 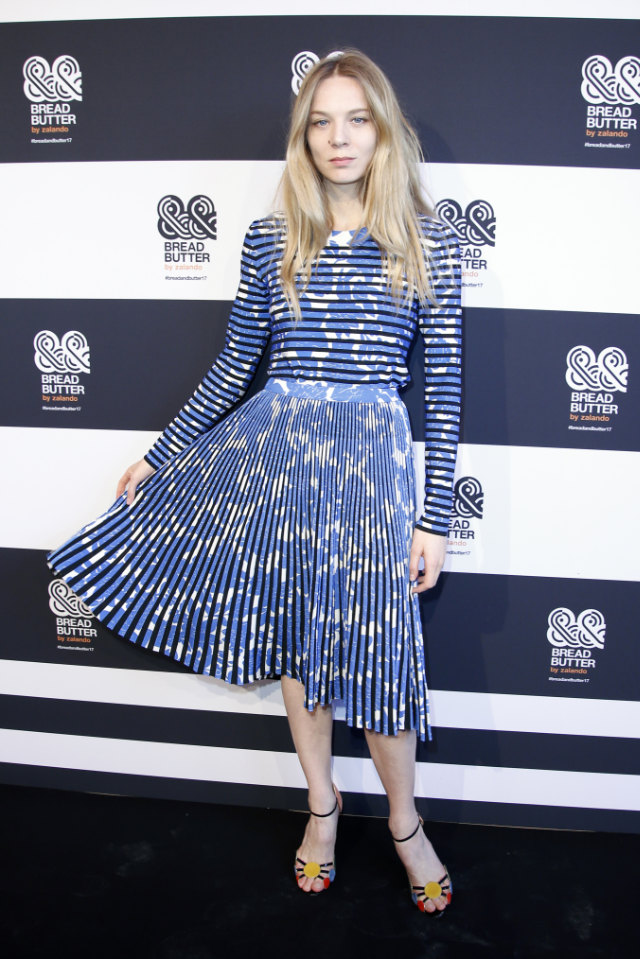 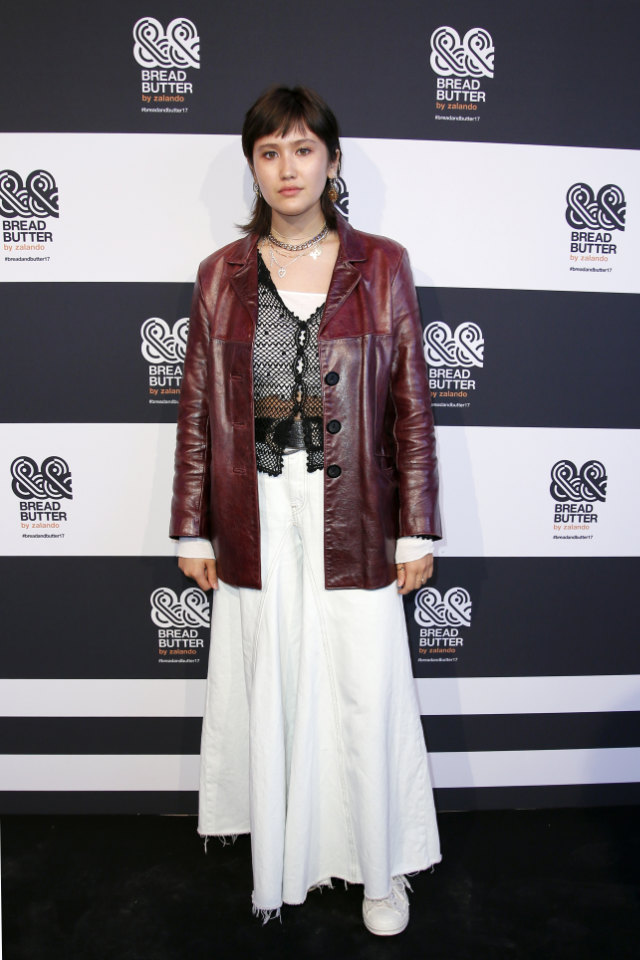 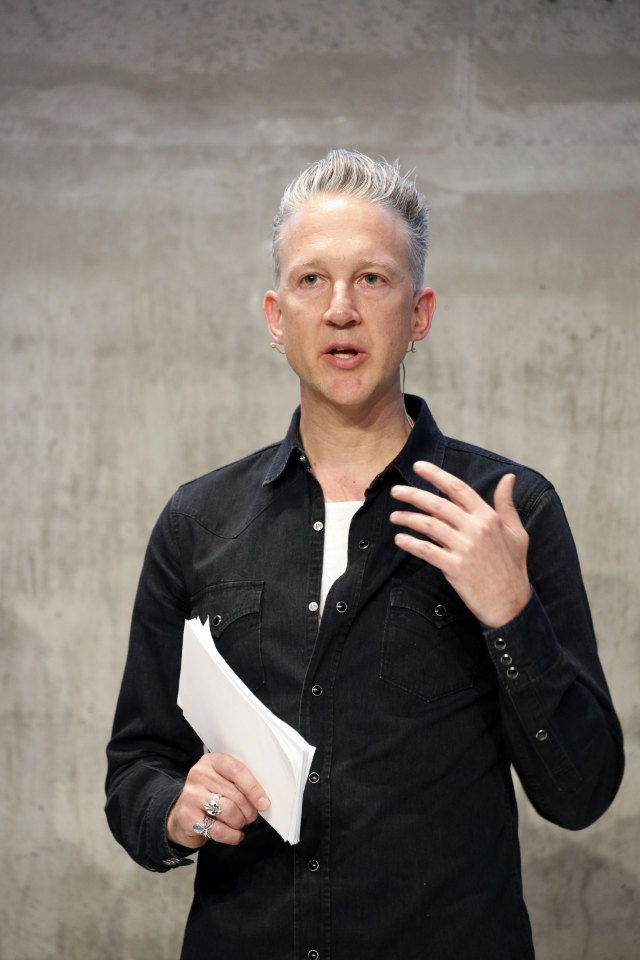 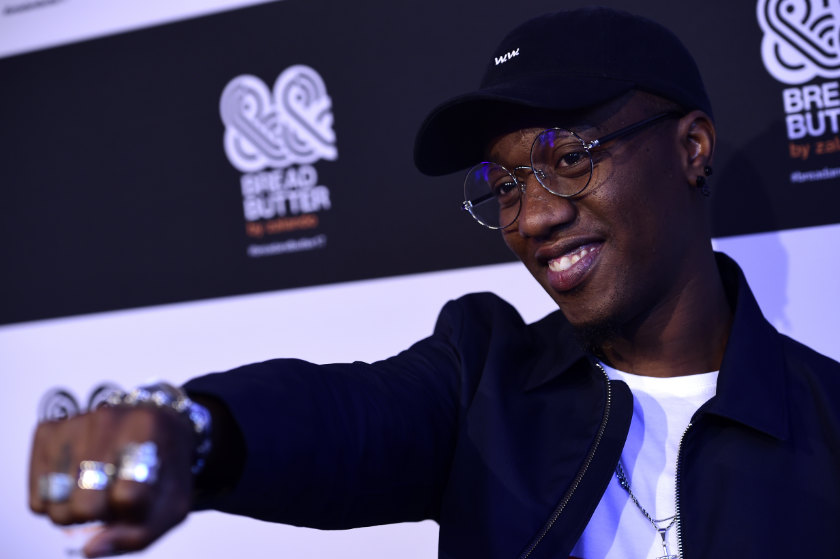