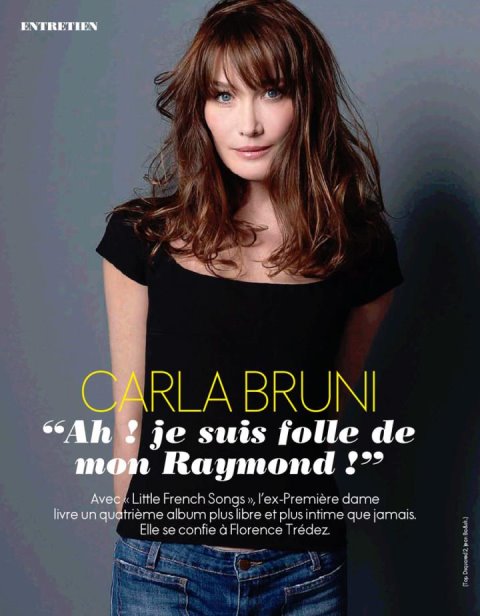 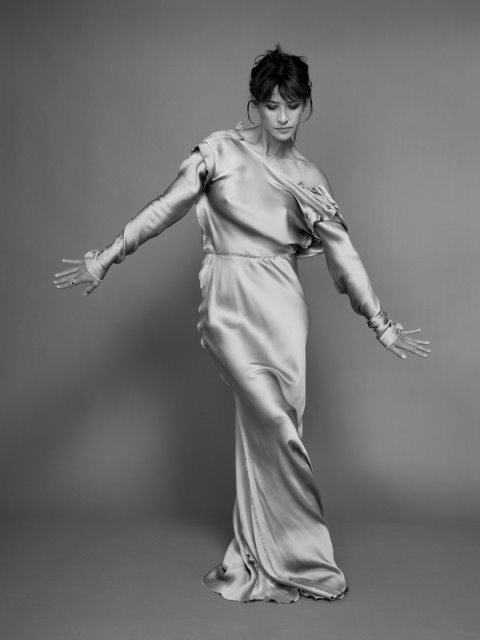 Above, from top Among Kate Barry’s work were these portraits of Carla Bruni (for Elle) and Sophie Marceau.

Fashion photographer Kate Barry, 46, has been found dead outside her 16th arrondissement apartment in Paris, according to French police.
Barry, who was the daughter of the late film composer John Barry and actress Jane Birkin, was found Wednesday at 6.30 p.m. Police gave no further details and did not give a cause of death.
One source informs Lucire that Barry took her own life, and a British tabloid is also speculating that it was suicide.
Barry’s work was the subject of numerous photographic exhibitions since 2000, and her work had been published in leading publications internationally, including British Vogue, Elle and SZ Magazin. Among her subjects were the former French First Lady, Carla Bruni, actresses Sophie Marceau and Isabelle Huppert, and model Laetitia Casta.
Barry had been raised by her mother and the actor Serge Gainsbourg, with whom Birkin had a 13-year relationship after her marriage to John Barry ended. Gainsbourg had raised Kate as his own daughter.
She is survived by a son, Roman de Kermadec, 26. Barry’s half-sister is the actress Charlotte Gainsbourg.