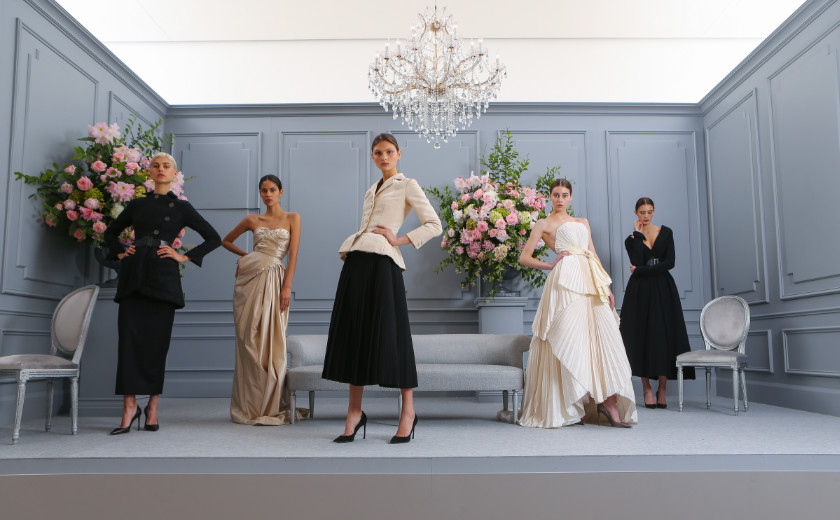 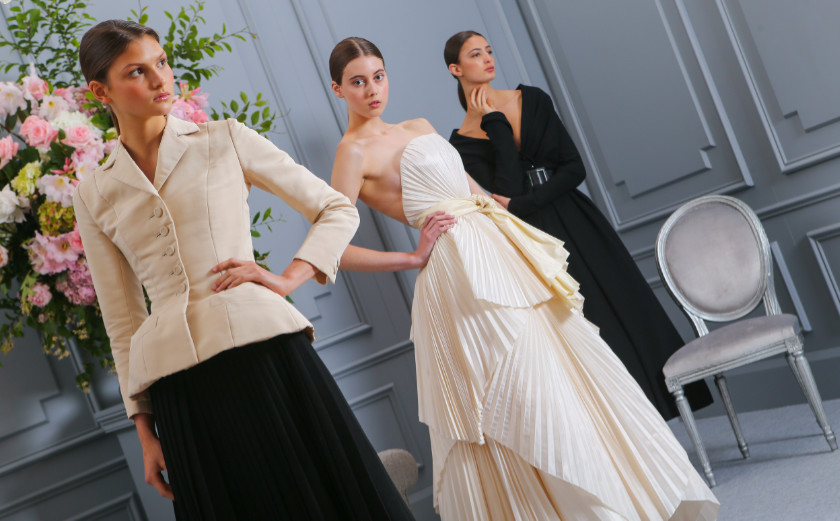 The National Gallery of Victoria kept media in suspense as it led up to its unveiling of its major exhibition for 2017, The House of Dior: Seventy Years of Haute Couture.
Beginning August 27, 2017, and running through November 7, the exhibition is a collaboration between the NGV and the House of Dior, and will feature over 140 garments from the company.
The exhibition covers everything from Dior’s New Look spring 1947 collection to contemporary designs from its first female head designer, Maria Grazia Chiuri (see Lucire issue 36). Iconic designs from the intervening years will also be shown, including work by Yves Saint Laurent, Marc Bohan, Gianfranco Ferré, John Galliano, and Raf Simons. It will also feature original sketches, photographs, toiles, archival material, and multimedia displays, says the Gallery.
The Christian Dior spring 1948 fashion parade at David Jones Sydney, which featured house models in 50 designs, is also explored. David Jones serves as the exhibition’s principal partner.
‘It is a great pleasure and honour for the House of Dior to be celebrating its anniversary in 2017 in Melbourne. This exhibition will be the biggest Dior retrospective ever held in Australia. It will cover 70 years of creation, presenting the emblematic work of Christian Dior and his successors, including Maria Grazia Chiuri, who arrived last July and is the first woman at the head of the couture house,’ said Sidney Toledano, president and CEO of Christian Dior Couture.
A black-tie gala will take place on August 26, 2017, with proceeds supporting the NGV fashion and textiles’ collection.
Tickets for the exhibition are now available from the NGV online, retailing at A$26 for adults, concession A$23·50, A$10 for children aged 5 to 15, and families (two adults and three children) for A$65. 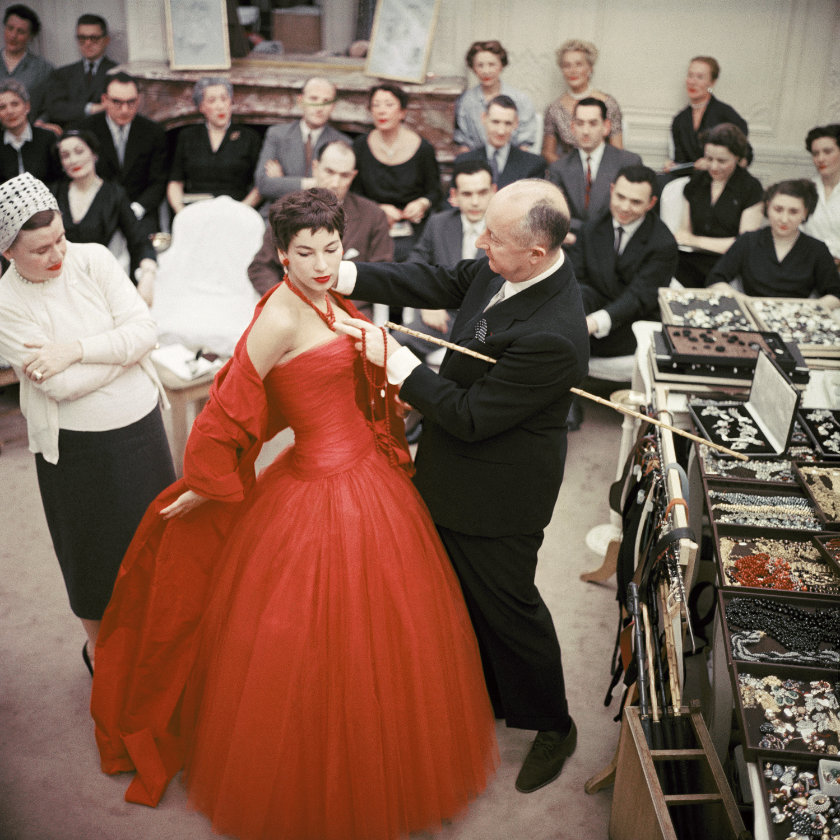 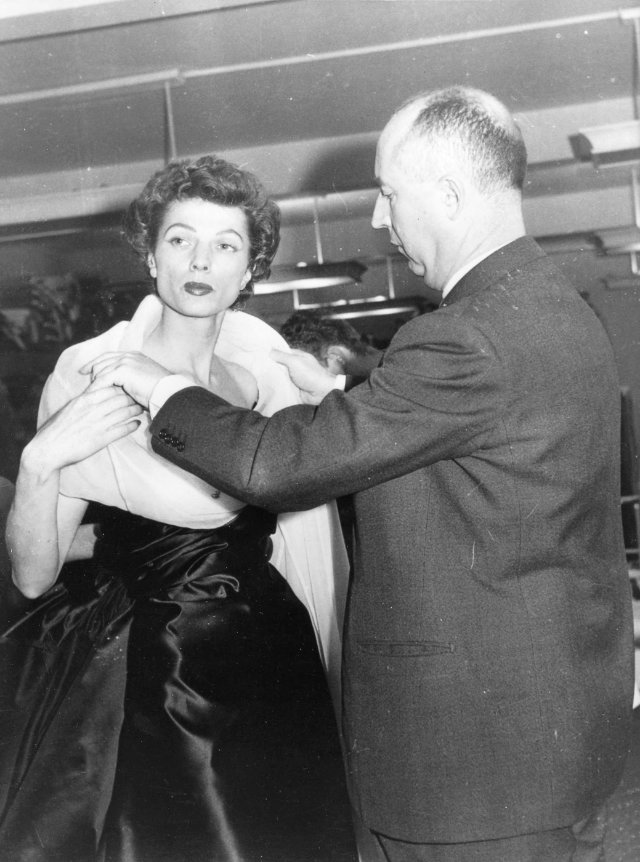 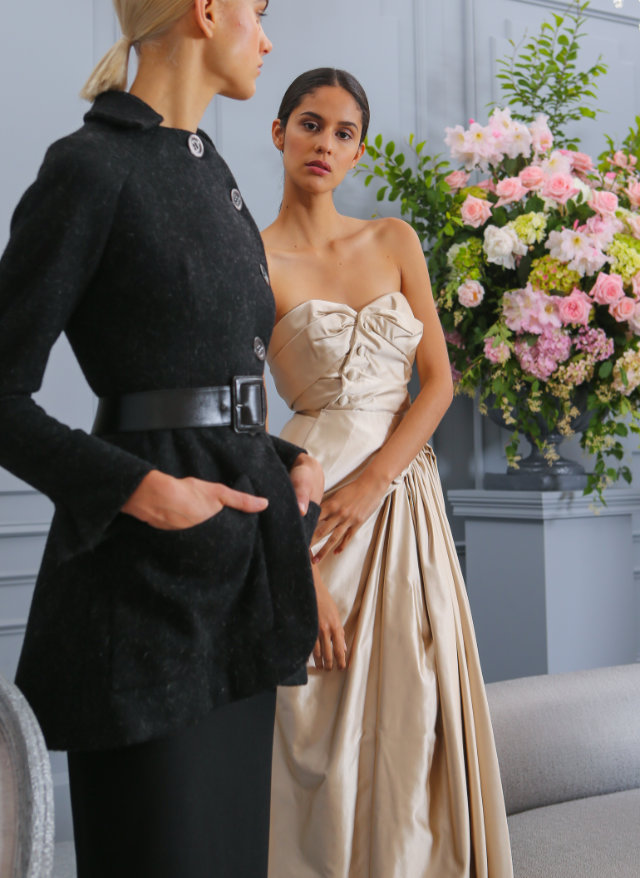 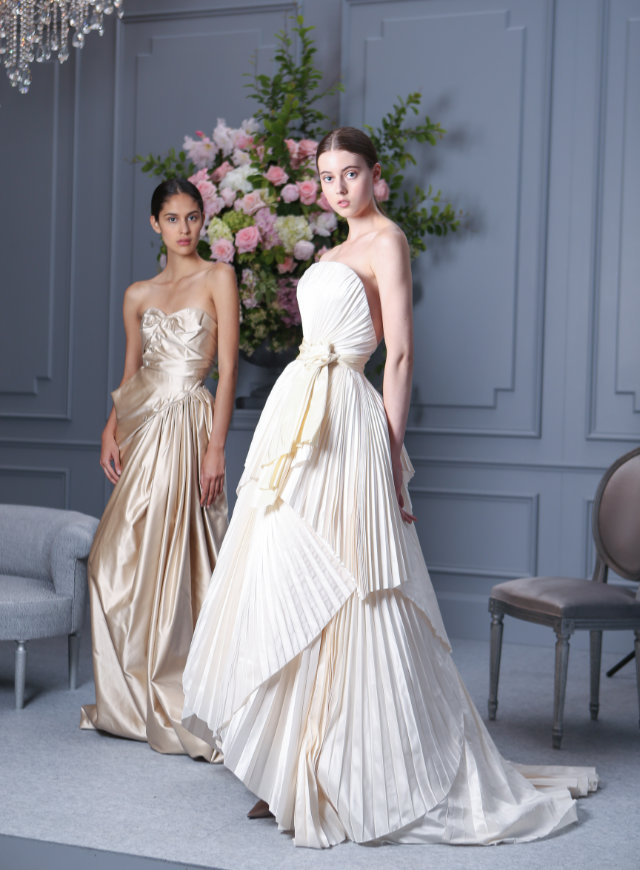 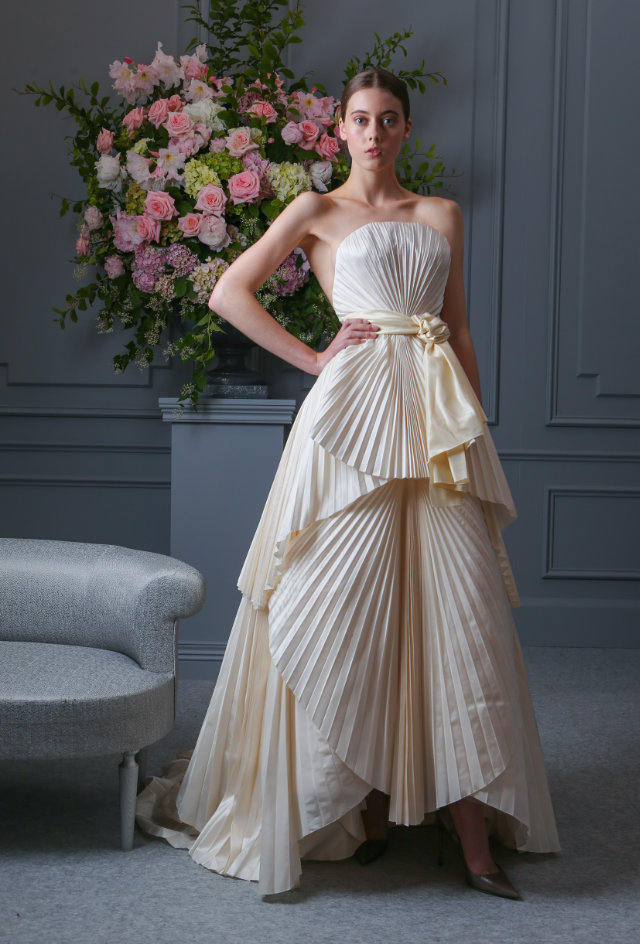