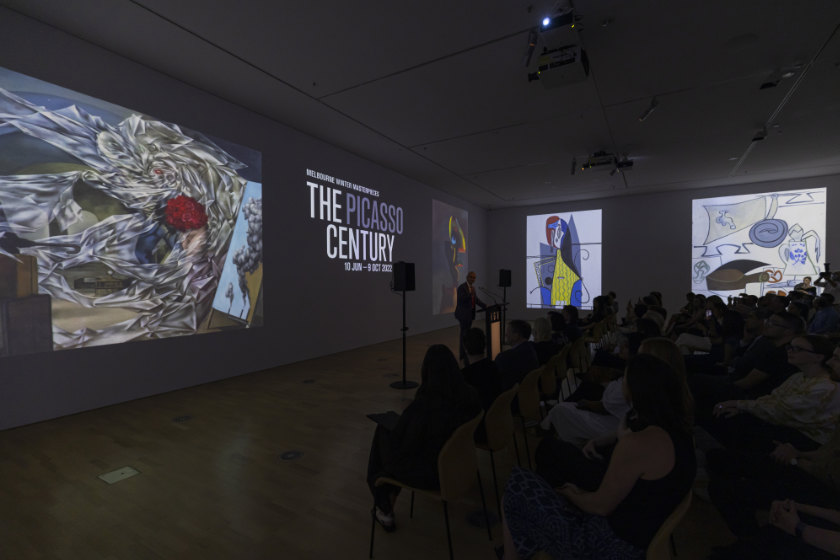 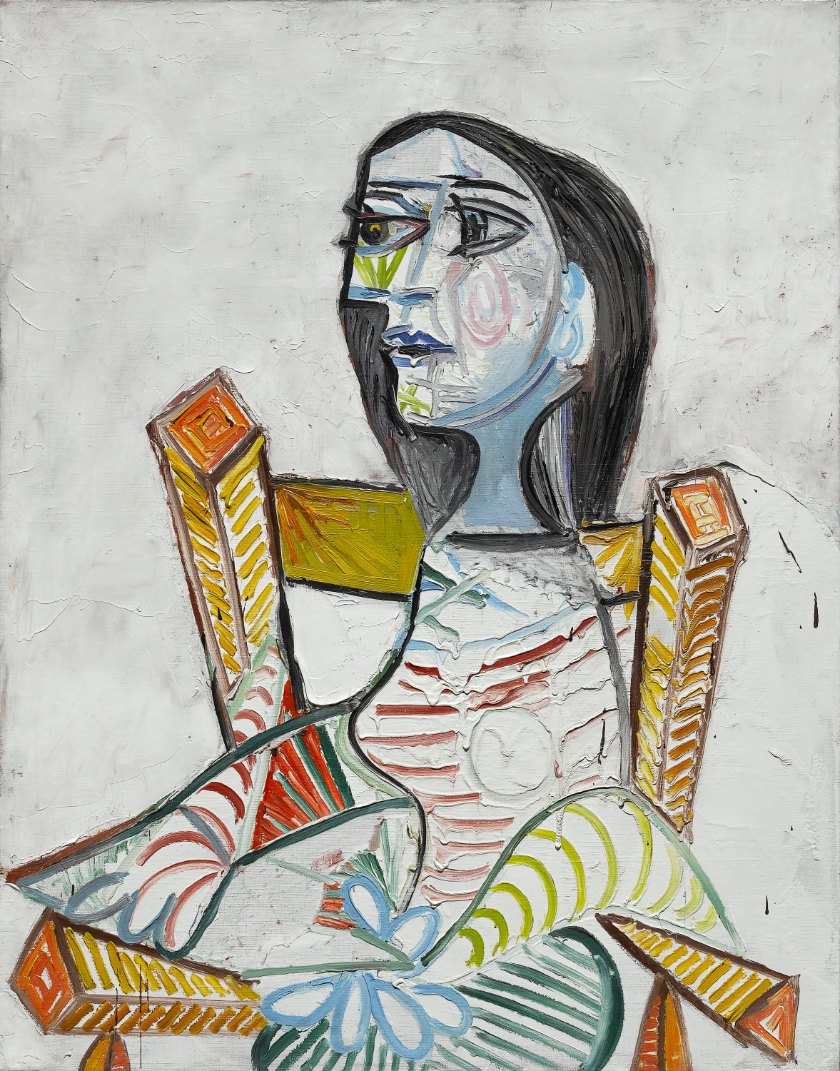 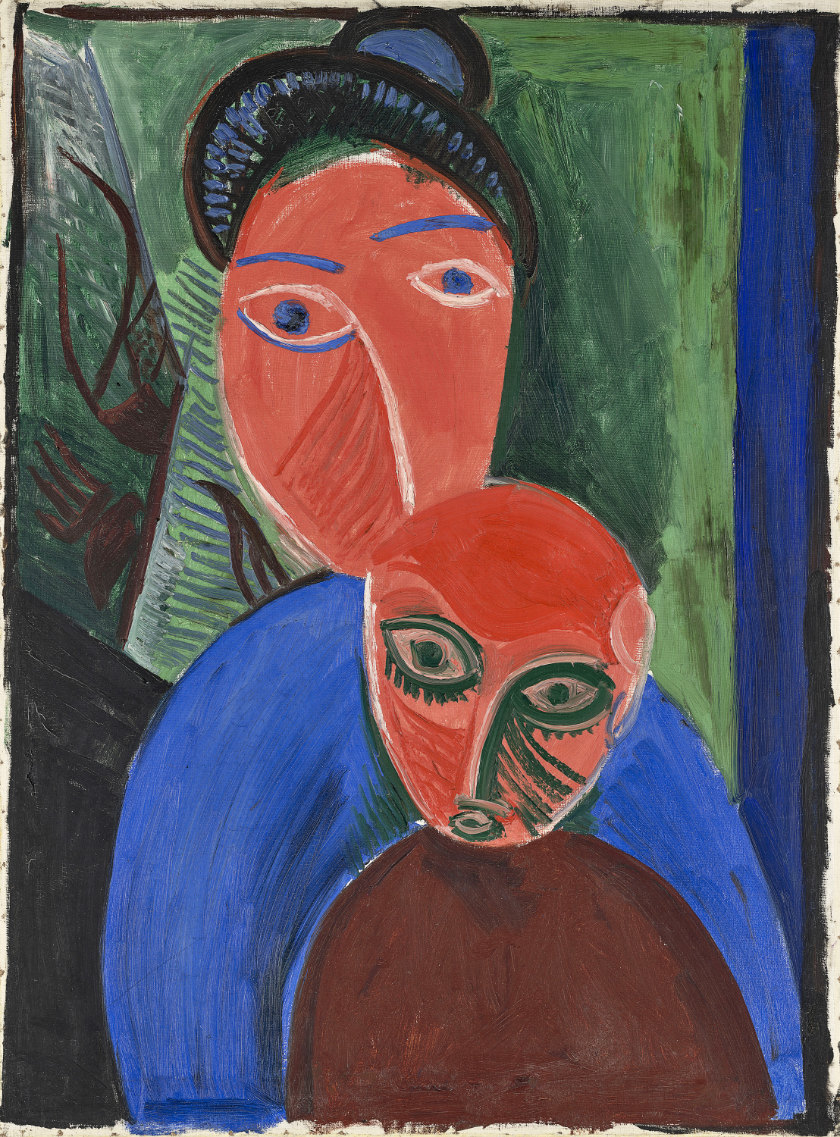 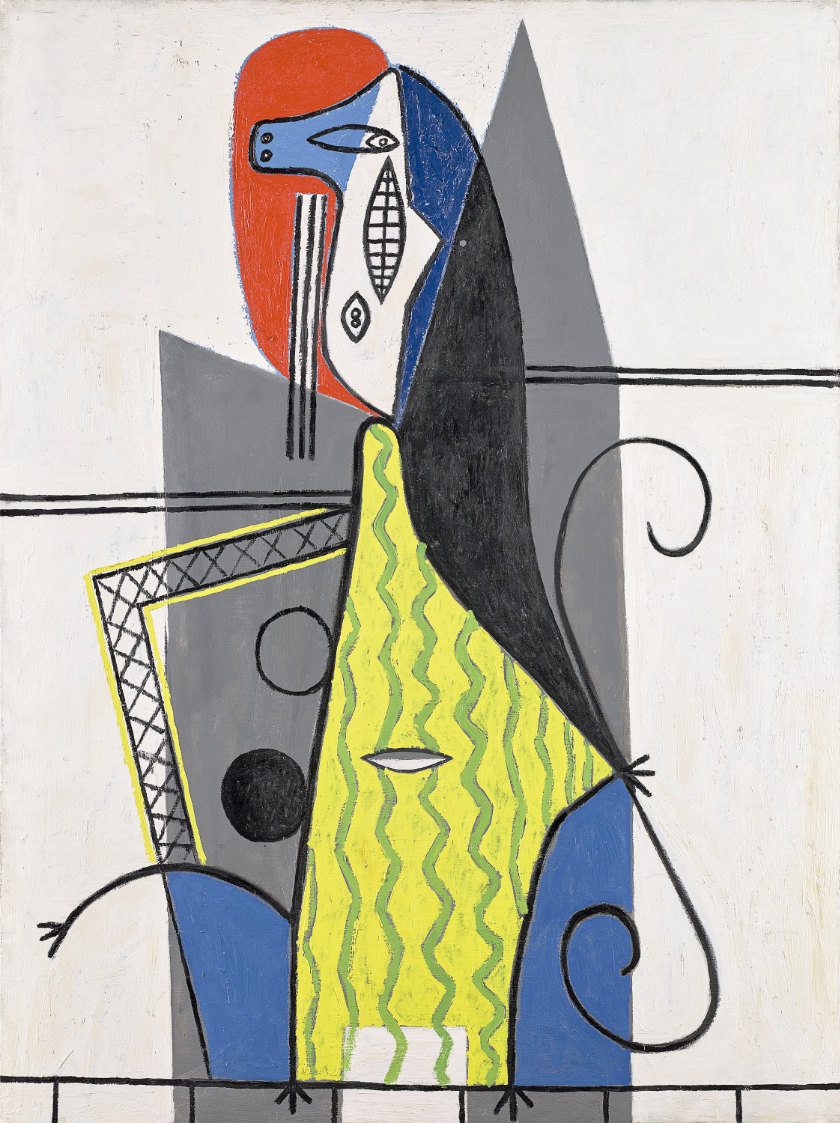 The National Gallery of Victoria (NGV) in Melbourne has announced The Picasso Century, a world première opening June 10, running through October 9, 2022.

Cécile Debray, president of the Musée national Picasso–Paris, said, ‘The Picasso Century offers an original, broad approach that allows us to grasp the artist’s career in his artistic and cultural context, from his formative years to his posterity. It thus offers an astonishing journey through the Parisian and cosmopolitan art scene of the 20th century. A Picasso, no longer a genius “ex-nihilo” but an artist in the world, with his friendships with poets, cubists, surrealists, his political commitments, his love affairs with artists, his circles of disciples and admirers.’

Tony Ellwood, director of the NGV, added, ‘This exhibition offers visitors an extraordinary insight into the development of modern art and the preeminent figure at its centre, Pablo Picasso. Through more than 170 works of art—including many that have never been seen in Australia—audiences will come to appreciate the many ways in which Picasso influenced—and was influenced by—the artistic community that surrounded him.’

From April 15, the NGV will also establish a permanent home for its indigenous art and design collection.

More information can be found at ngv.melbourne.