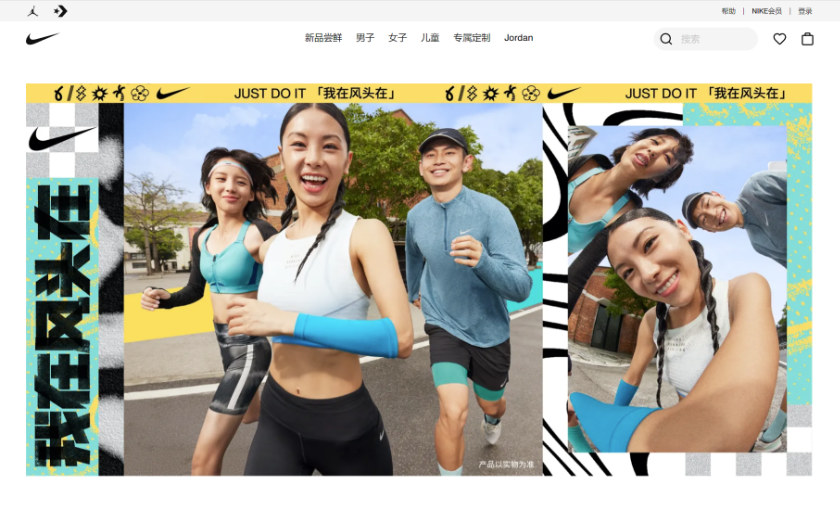 Nike says it will cease to operate its Nike Run Club app in the mainland Chinese market from July 8.

The app, which tracked exercise activity and allowed users to compare their figures to their friends’, had over 8 million users in the People’s Republic of China.

Nike says it will replace the app with a localized product, according to Reuter.

While no reason was stated, Nike may have found itself having to deal with changing laws in the People’s Republic, which includes its Personal Information Protection Law.

The law forces firms to employ censors to monitor user-generated content and comments, and has tougher requirements on data transfer, security controls and data localization, and increases penalties and fines in violations.

Additionally, companies such as H&M have faced calls for boycotts by netizens in the People’s Republic, after expressing its concern over whether Chinese cotton was made in Xinjiang by forced labour. Chinese celebrities promoting Burberry, Adidas, Nike, Converse, Calvin Klein, Uniqlo, and New Balance, among others, have announced they were cutting ties with their brands over the issue.