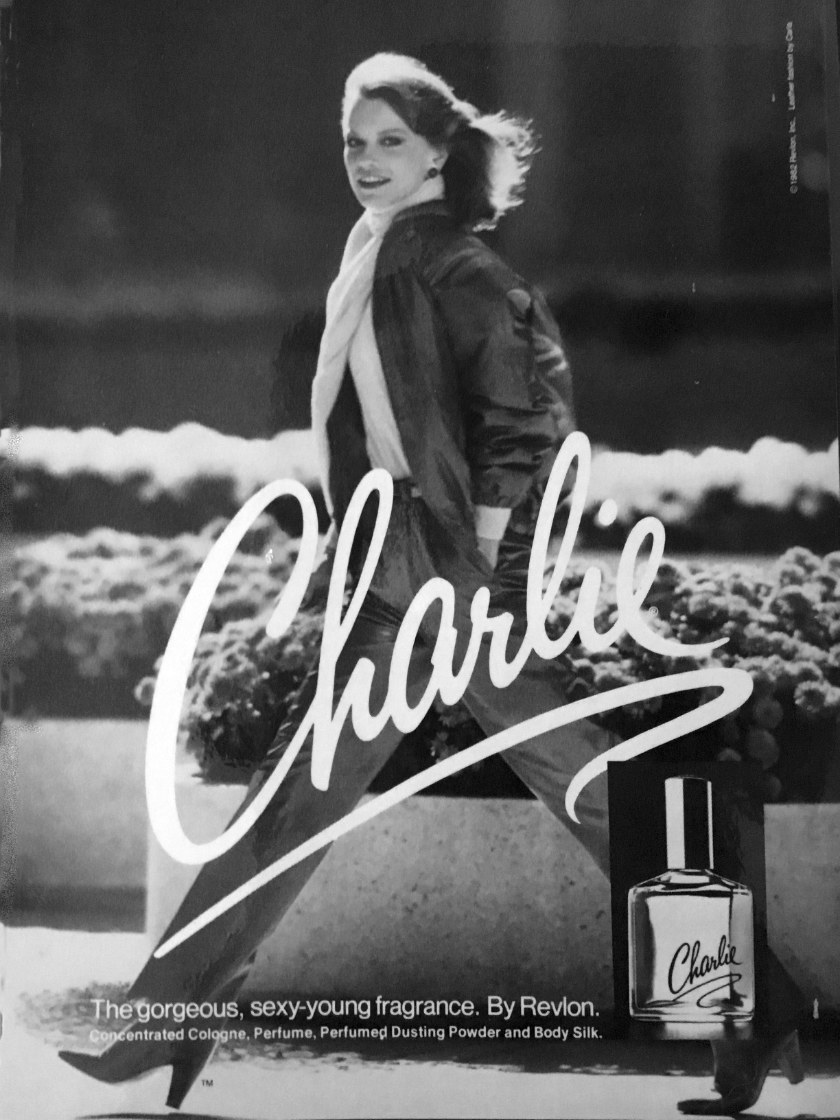 Above: Revlon in its stronger days, with Shelley Hack modelling its Charlie fragrance in the 1970s.

Revlon, Inc. filed for Chapter 11 bankruptcy protection on Wednesday in the US Bankruptcy Court for the Southern District of New York.

The cosmetics giant was founded in 1932 by brothers Charles and Joseph Revson and chemist Charles Lachman, with a single nail enamel product. It later added lipstick to its range.

In 1996, the company went public on the New York Stock Exchange. Perelman unsuccessfully tried to take the company private in 2009.

The company’s debt load caused financial problems. At a time when others were finding increasing success, Revlon withdrew from the Chinese market in 2013, which only accounted for 2 per cent of its international operations’ net sales. In 2016, it sold over US$2 milliard of loans and bonds to acquire Elizabeth Arden, Inc. In 2020, it avoided bankruptcy after getting support from its bond holders. On June 10, 2022, The Wall Street Journal suggested that Revlon was preparing to make its Chapter 11 filing.