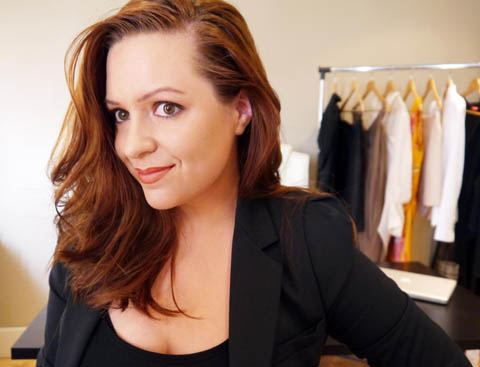 Myshoppingsecrets.com, which had launched in the UK in February, now sells to New Zealand customers, stocking some of the top international fashion labels.
The website is the brainchild of Emma Ponsonby, a New Zealand expatriate.
The former Taylormade media designer was brought up in Rangiora and attended boarding school in Dunedin before moving to Wellington, then to London, eight years ago. Before founding the site, she worked as a project director on brands such as Max Factor, L’Oréal and House of Fraser.
She has up to 70 high-end labels and 46 retailers that ship to New Zealand on her site, www.myshoppingsecrets.co.nz.
‘About 65 percent of our buyers are from the US but we have customers from 89 countries around the world already,’ says Ponsonby in a release.
‘I have spent the last three years at London Fashion Week and we now have seven staff in the team … My head developer is a Kiwi based in London, and I have people on the team in New Zealand, London, Washington, New York and we’ll be expanding to India soon.’
Ponsonby says myshoppingsecrets.com has created partnerships with online retailers such as Bloomingdale’s and Hugo Boss.—Tania Naidu