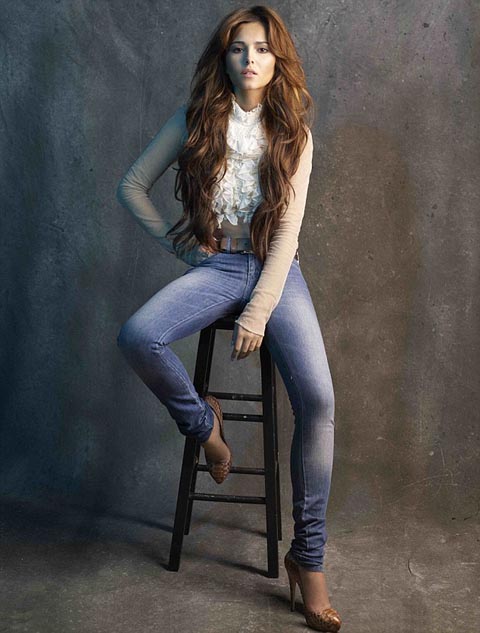 The media are going into Cheryl Cole overdrive again with rumours that ‘Britain’s sweetheart’ has been dumped from the US version of The X Factor, after months of speculation over the producers’ attempt to court her.
The gossip mill claims that there is no chemistry between Cole and fellow judge Paula Abdul, and that American audiences are ﬁnding her Geordie accent difﬁcult to follow.
This is at odds with early reports that Cole had positive feedback from US audiences.
She may be replaced by co-host Nicole Scherzinger.
Cole could return to the original X Factor, the ITN report below claims.
Meanwhile, Pixie Lott has launched her third collection for Lipsy, with celebrities including David Hasselhoff, Rochelle Wiseman and Marvin Humes attending.
Lott says her collection has a greater focus on festival and party dresses, with a vintage and 1970s’ inspiration on the one hand, and colour blocking and boldness on the other.

4 thoughts on “Cheryl Cole replaced by Nicole Scherzinger on US X Factor?”