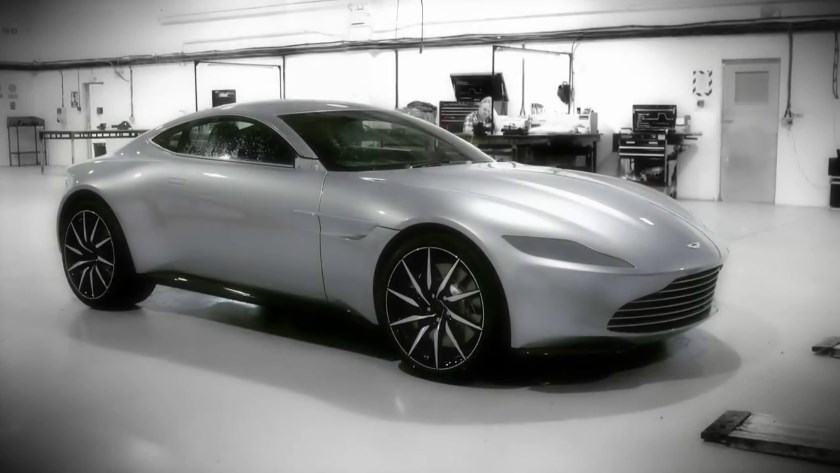 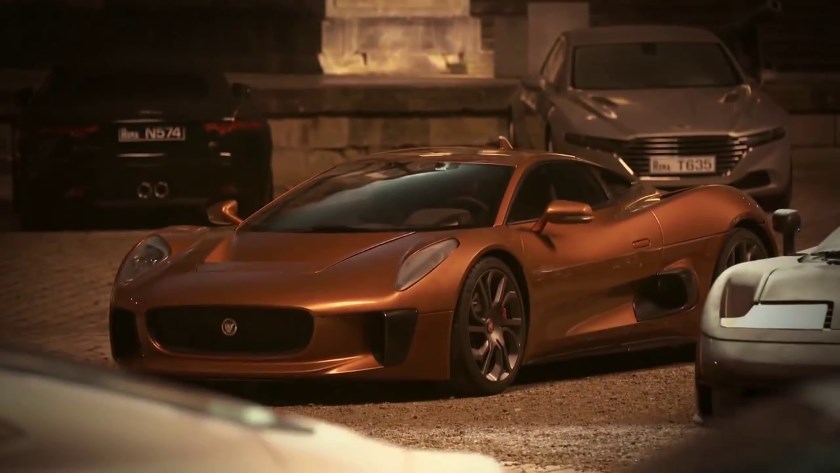 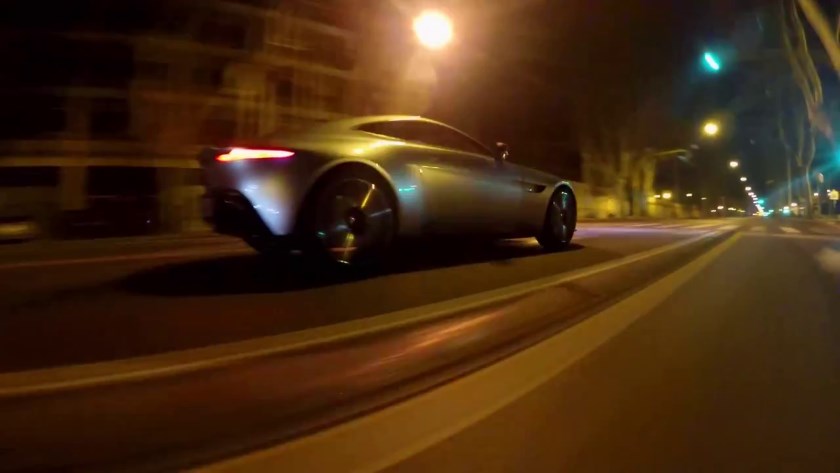 EON Productions Ltd. has shown off the cars of Spectre, the 24th official James Bond movie to be released later this year, including brief footage from the Roma car chase.
Neil Layton, technical coordinator for the action vehicles on the film, explains that the Aston Martin DB10 cars in Spectre are bespoke.
As revealed earlier in Lucire, the DB10 is not a model on sale to the public but was designed by Aston Martin’s chief creative officer Marek Reichman, in collaboration with Spectre director Sam Mendes.
While the DB10 is not on sale, it does preview Aston Martin’s future design direction.
Special effects’ wizard Chris Corbould, who has been part of the James Bond family since 1977’s The Spy Who Loved Me, explains there is one “hero” DB10 used for close-ups, while the rest are being used for stunts, including some with roll cages.
The Aston is complemented by a Jaguar C-X75, driven by the Mr Hinx character, played by Dave Bautista. Hinx is a henchman working for SPECTRE, the shadowy organization that appeared in the Ian Fleming novels and some of the early EON films. The C-X75 is another car that is not on sale, and was displayed on the motor show circuit.
The chase itself is expected to be a car enthusiast’s dream given the rarity of the models. Bautista expects the sequence to be ‘iconic’.
A limited-edition Lagonda saloon can also be seen in the background of the Roma sequences. 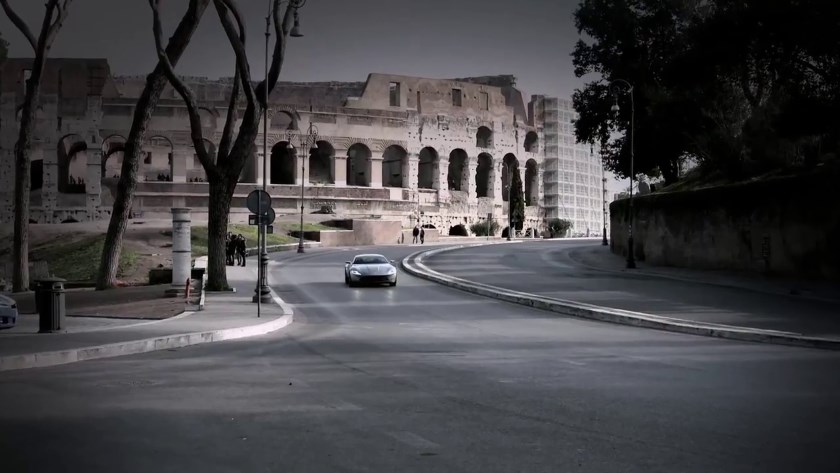 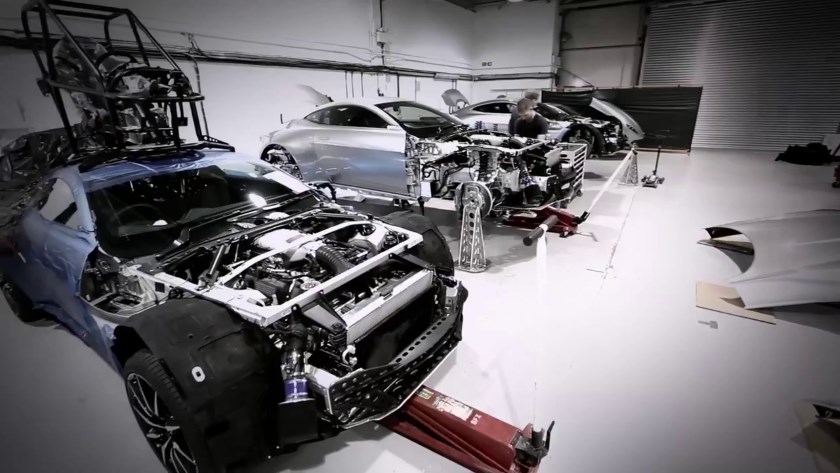 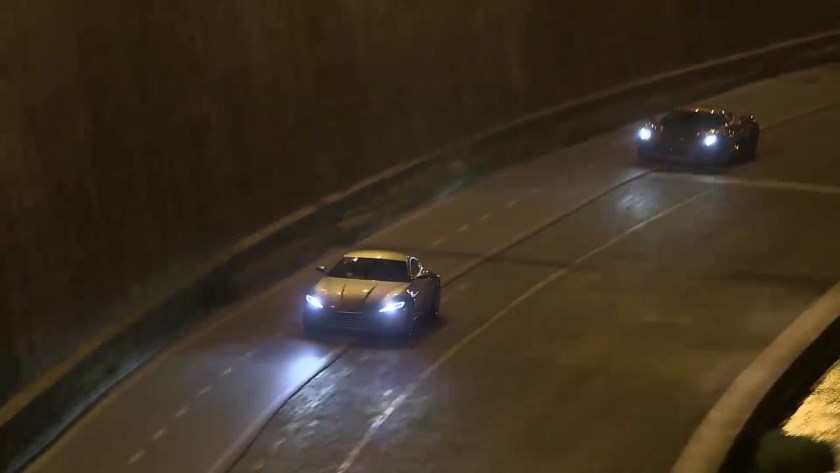