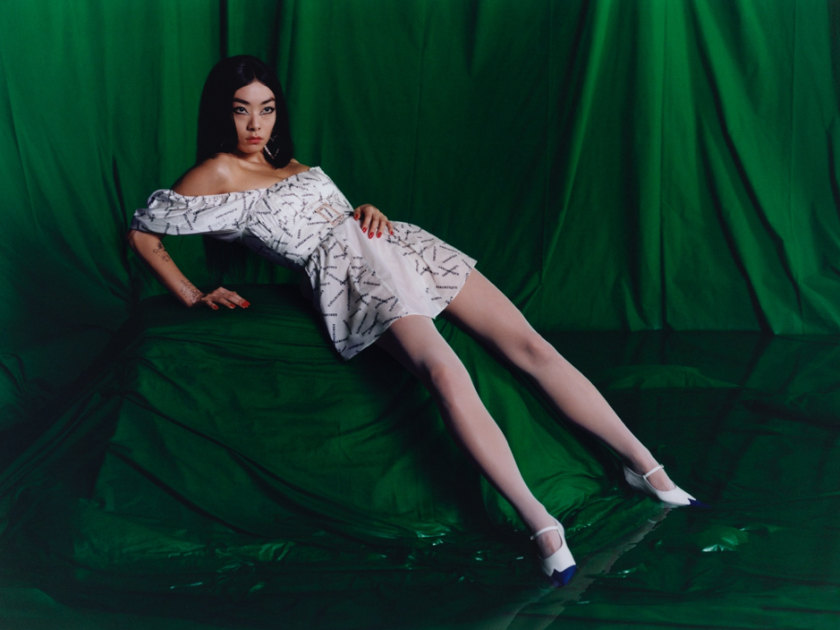 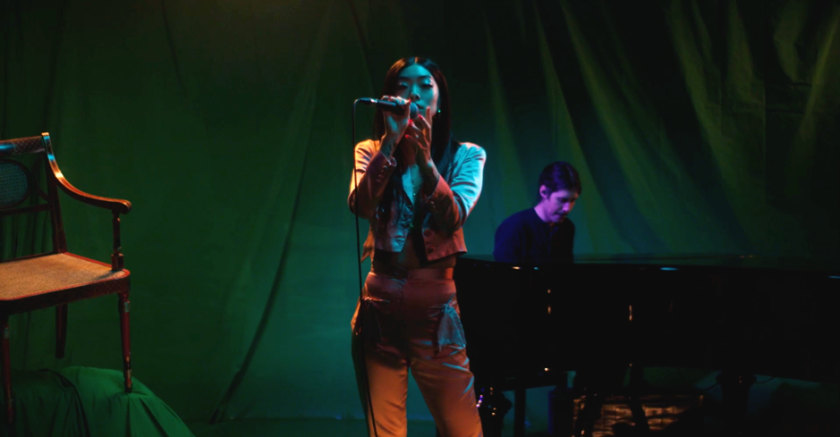 Rina Sawayama has shared a piano version of her single ‘Cherry’ to commemorate International Women’s Day.
The more stripped-back version highlights Sawayama’s voice beautifully, with a soulful rendition of her hit single. Jake Gabbay directed the video, shot at YouTube Space London.
Sawayama identifies as pansexual and bisexual. She explained ‘Cherry’ to Broadly’s UK editor Zing Tsjeng: ‘I’ve always written songs about girls. I don’t think I’ve ever mentioned a guy in my songs, and that’s why I wanted to talk about it. For me there’s still a lack of representation. I just think the reason why I wasn’t so comfortable with my sexuality was because there was no one on TV or anywhere that I could point at and go, “Look, Mum! This person is what I was talking about!”’
Her mini-album, Rina, was released independently in 2017 to critical acclaim. She toured the US and Europe last year with her Ordinary Superstar tour, and will perform later this month at Annie Mac’s AMP event at the Moth Club in London. Sawayama will perform at All Points East at Victoria Park in London in May. She is currently working on her début album.