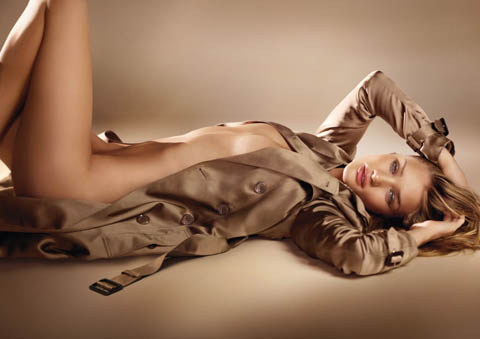 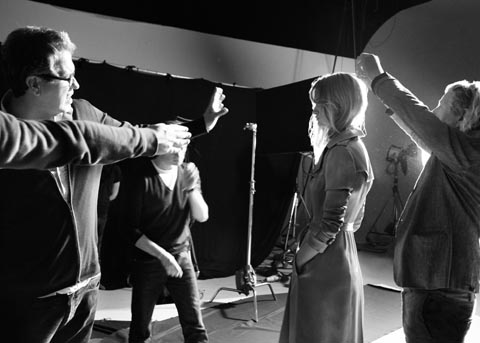 Burberry has revealed more of Rosie Huntington-Whiteley’s campaign for Burberry Body, initially previewed by the brand in July with a ﬁve-second video and imagery.
The campaign has been shot in London by Mario Testino, with the print and TV campaigns created under the direction of Burberry chief creative ofﬁcer Christopher Bailey.
Says Bailey in a release, ‘Burberry Body is the most exciting launch that we have ever created and captures the iconic spirit of the brand today in a striking and sensual way. Rosie’s effortless style and her staggering beauty made her the natural choice as the ﬁrst Burberry Body.’
Huntington-Whiteley says, ‘It’s a huge honour to be working with Burberry again, a brand that put my career on the map and helped launch me. To be asked to be the ﬁrst Burberry Body is an amazing compliment.’
The television campaign will break online on September 1, and features Huntington-Whiteley wearing a trench coat and the Burberry Body scent.
The scent is regarded by the company as its ‘most sensual women’s fragrance to date’, and will be released in 150 markets. The Australian release is scheduled for September 4. 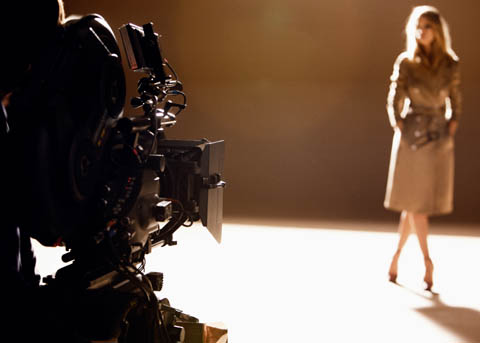 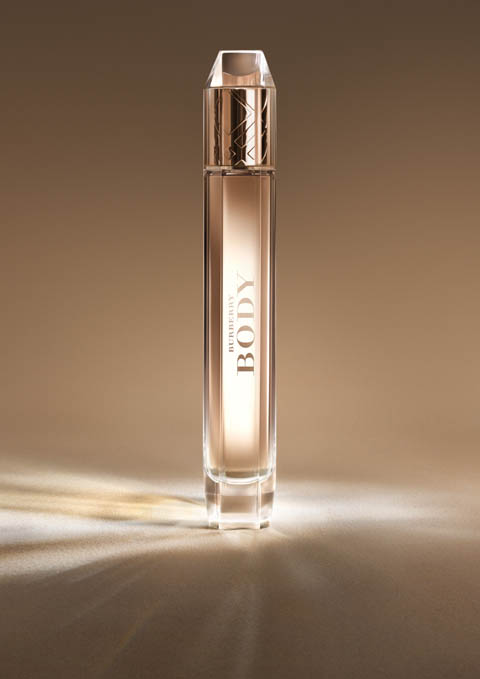 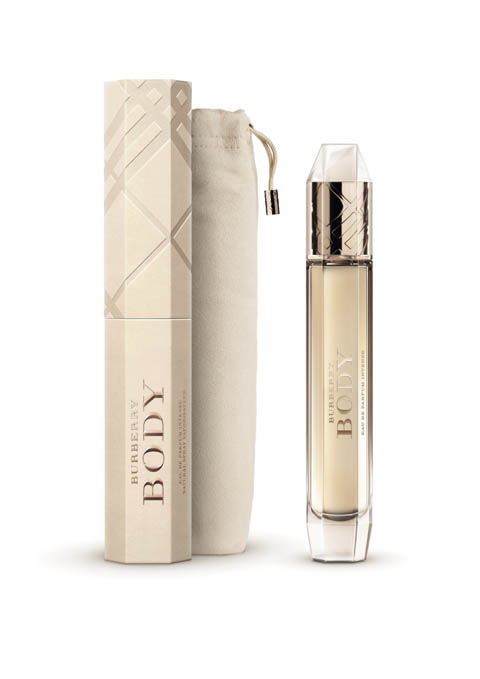